Loy Krathong: the festival of water

It might be one of the most impressive celebrations in Thailand: Loy Krathong! Thousands and thousands of lights lit up the skies and the rivers in numerous cities and villages all across Thailand. But the best place to experience all the festivities is celebrating Loy Krathong in Chiang Mai! All those lights make this festival something special if you’re visiting from abroad. Are you in Thailand around November? Make sure you don’t miss this beautiful spectacle!

The date of the Loy Krathong festival is not set but varies every year. It is held on the evening of the full moon of the 12th lunar month. This usually means the festivities are in November, but dates change every year due to the nature of the lunisolar calendar. The celebrations usually last around three days. Loy Krathong also symbolizes the end of the rainy season. The water levels in the rivers are at their peaks. In 2017, Loy Krathong was celebrated on the 3rd of November. Do you want to be sure you’re a part of celebrations next year? Make sure you’re in Thailand around November 23rd!

‘Loy’ translates into ‘floating’ and a ‘Krathong’ is a small, handmade boat shaped like a lotus flower. During the festivities of Loy Krathong, thousands of these ‘Krathongs’ are released into the water. Thai people believe that with the small boat, all their misfortune will float away as well. A krathong usually consists of banana leafs, decorated with flowers, candles, incense and nine coins (nine is the Thai’s lucky number). The further the krathong floats away and the longer the candle burns, the better the luck will be. Loy Krathong is celebrated to honor the Goddess of Water, Phra Mae Khongkha, and to ask for forgiveness for their sins. Although the festivities take place all across Thailand, it varies from city to city how big the celebrations are. Chiang Mai, in the Northern part of Thailand, is the epicenter of the Loy Krathong celebrations. But also on Phuket and Koh Samui, there’s a lot to see and do. I was in Chiang Mai during the festivities and it is a perfect place to soak up all that is Loy Krathong. The Ping river runs right thru the city and thousands of krathongs are released onto the water here. One of the many bridges across the river gives you the best views of the spectacle. It’s perfect because you can see the little boats in the river and the flying lanterns up in the sky. It’s very romantic and pretty! If you want, you can release your own krathong onto the water or light up your own lantern. If you choose a krathong, make sure to buy one that’s made from biodegradable materials. There are also plenty of boats made from nature-harming foam for sale.

Loy Krathong is also celebrated in other cities. But in Chiang Mai the festivities are the most abundant. If you already visited Chiang Mai during the festival, you may want to opt for a smaller city or village. The celebrations are smaller, yet more traditional. Lot’s of activity’s during Loy Krathong in Chiang Mai

There’s a lot to see and do during Loy Krathong in Chiang Mai. The city’s streets are filled with people lighting their lanterns. Make sure you don’t miss the colorful parades through the streets of Chiang Mai. There are lots of Thai participating in this parade. Girls get all dressed up and take part in beauty contests as well. There is some confusion about what exactly is Loy Krathong. In the Northern part of Thailand, there’s also a festival called Yi Peng. Which is celebrated at the same time. Loy Krathong is about the ‘krathongs’ shaped like lotus flowers being released onto the water. The colorful lanterns and the paper lanterns being launched into the sky are part of Yi Peng. Because the two festivals are celebrated together, people think the paper lanterns are part of Loy Krathong. A lot of people love the look of the lanterns in the sky (and I can only agree) and that’s why the lanterns became part of the Loy Krathong tradition. Also in other cities that originally don’t even celebrate Yi Peng.

The lanterns are made from thin rice paper and are heated by a fuel disk. If they are released in the right way, they can travel a great distance. For the Thai, it’s important that the lantern doesn’t go out while they can still see it. The higher and further it gets, the better. Before they light it up, they write messages, prayers, and wishes for good luck on the lantern. The official place to release your lantern during Yi Peng is behind the Mae Jo University. Over here, more than 10.000 balloons go up at the same time.

Don’t be shy about participating in the festivities. You can buy these lanterns practically everywhere during Loy Krathong in Chiang Mai. Temples sell them to tourists as a way to make money. They can also give you tips on how to make sure your lantern floats away properly.

The festival of water in Laos, Myanmar, and Cambodia

Loy Krathong is celebrated not only in Thailand but also in Laos, Myanmar, and Cambodia. Although the essence of the festival is the same; making offerings to the Goddess of the Water, there are also some minor differences between the celebrations. In Laos, the festival is called Awk Phansaa and just as in Thailand the people release a little boat into the water, there are parades and they visit the temples. The next day is called Bun Nam and is known for its spectacular boat races in Vientiane, Luang Prabang, and Savanakhet. The people of Myanmar celebrate Thasaung Mong. Streets and buildings are decorated with candles and women work all night long to make cloths. In the morning they give these to the monks. There are also big balloons and firework and music. In Cambodia, there is a festival called Bon To Touk. Which is actually quite similar to Loy Krathong. Most of the activities are in the capital Phnom Penh. There are boat races, parades, shows, and fireworks. When you’re backpacking it may be tempting to go with the flow and don’t book your accommodations beforehand. But if you want a place to sleep during Loy Krathong in Chiang Mai, you’ll have to book well in advance. Hotels and hostels alike are fully booked during the festivities. During my stay in Chiang Mai, I slept in the Vieng Mantra hotel. A nice and clean place on a quiet street near the busy Ratchadamnoen road. Probably not the cheapest option out there, but a nice hotel to stay for a few days.

Have you ever been in Thailand during Loy Krathong? 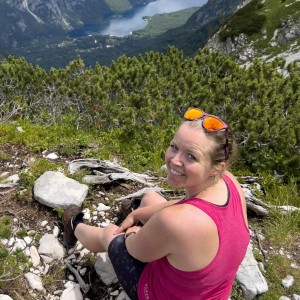 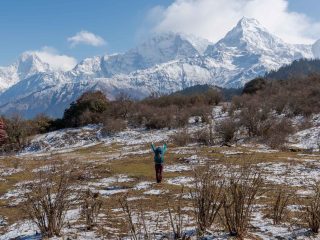 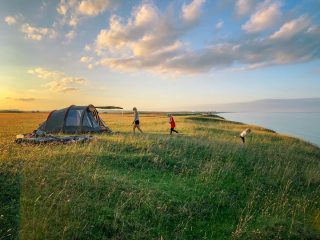 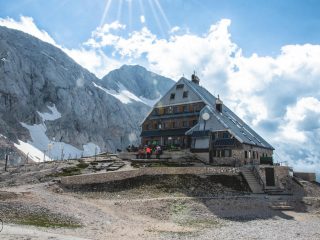 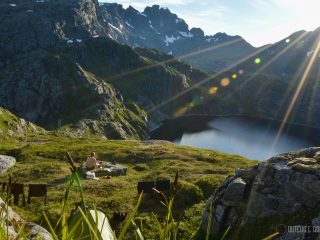 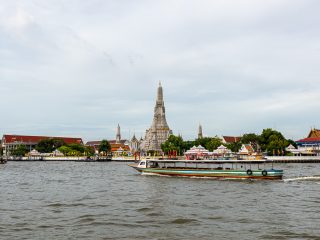 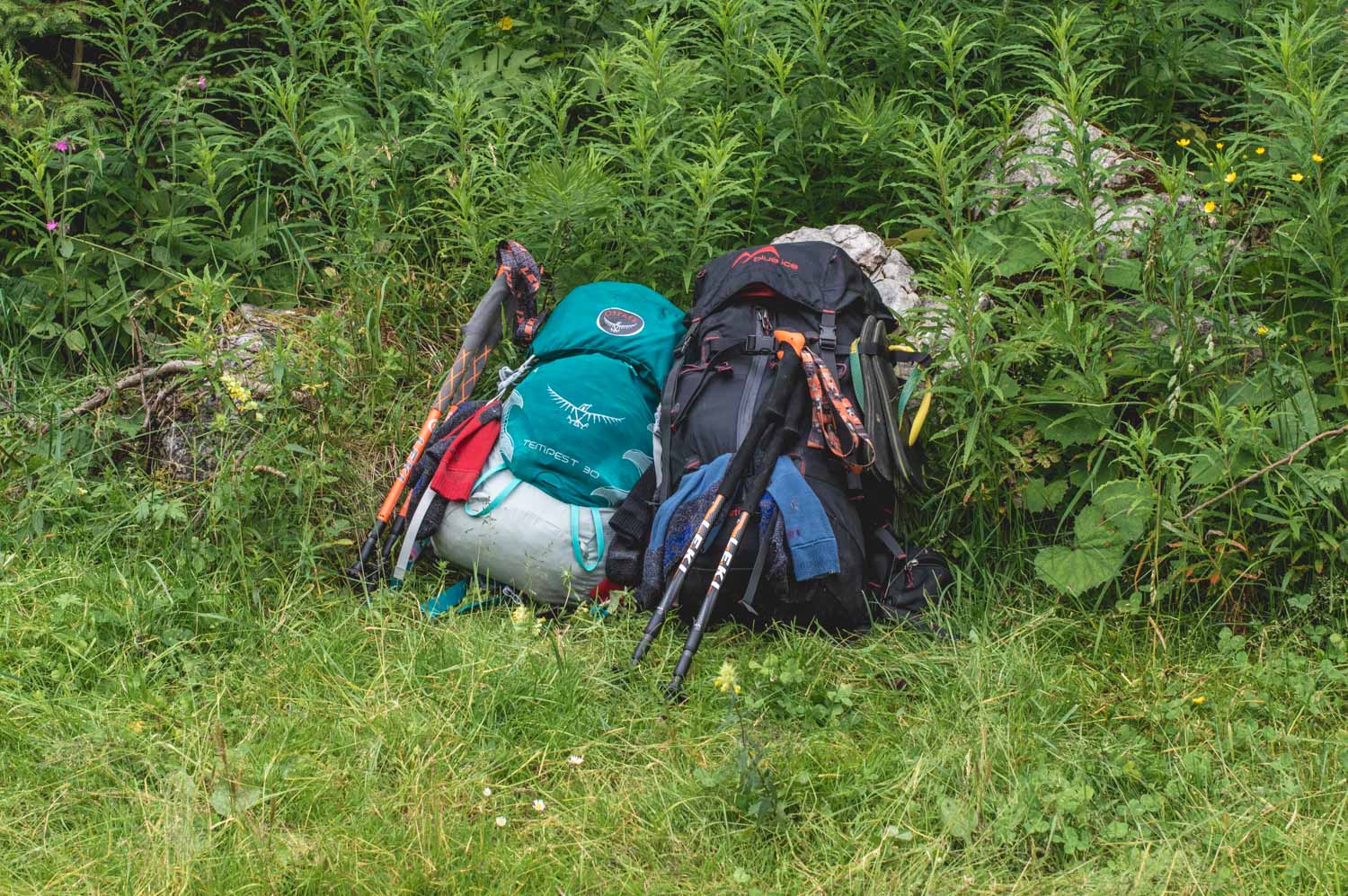 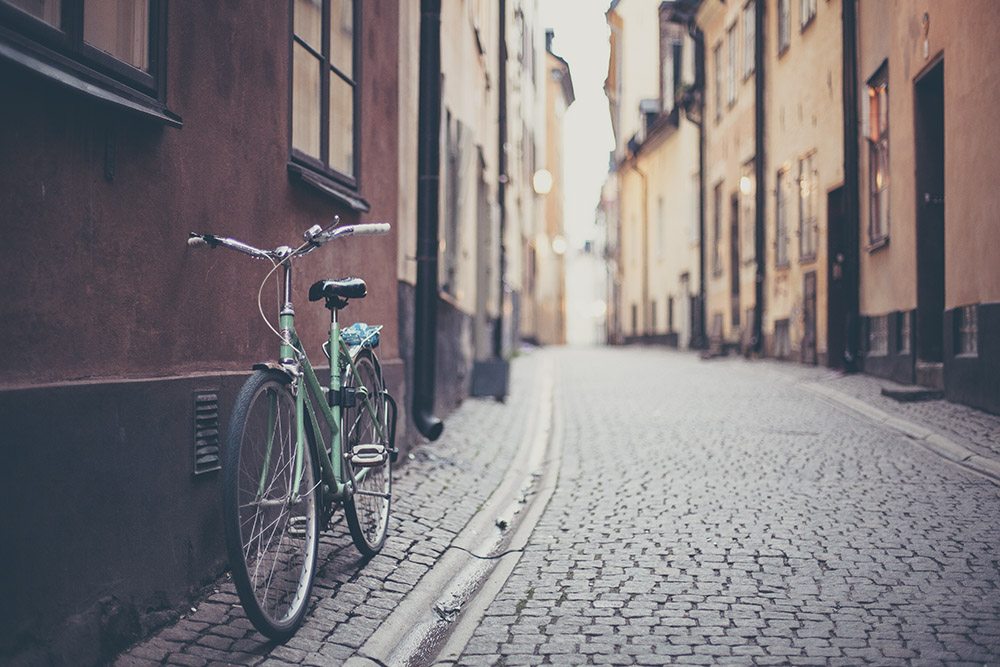 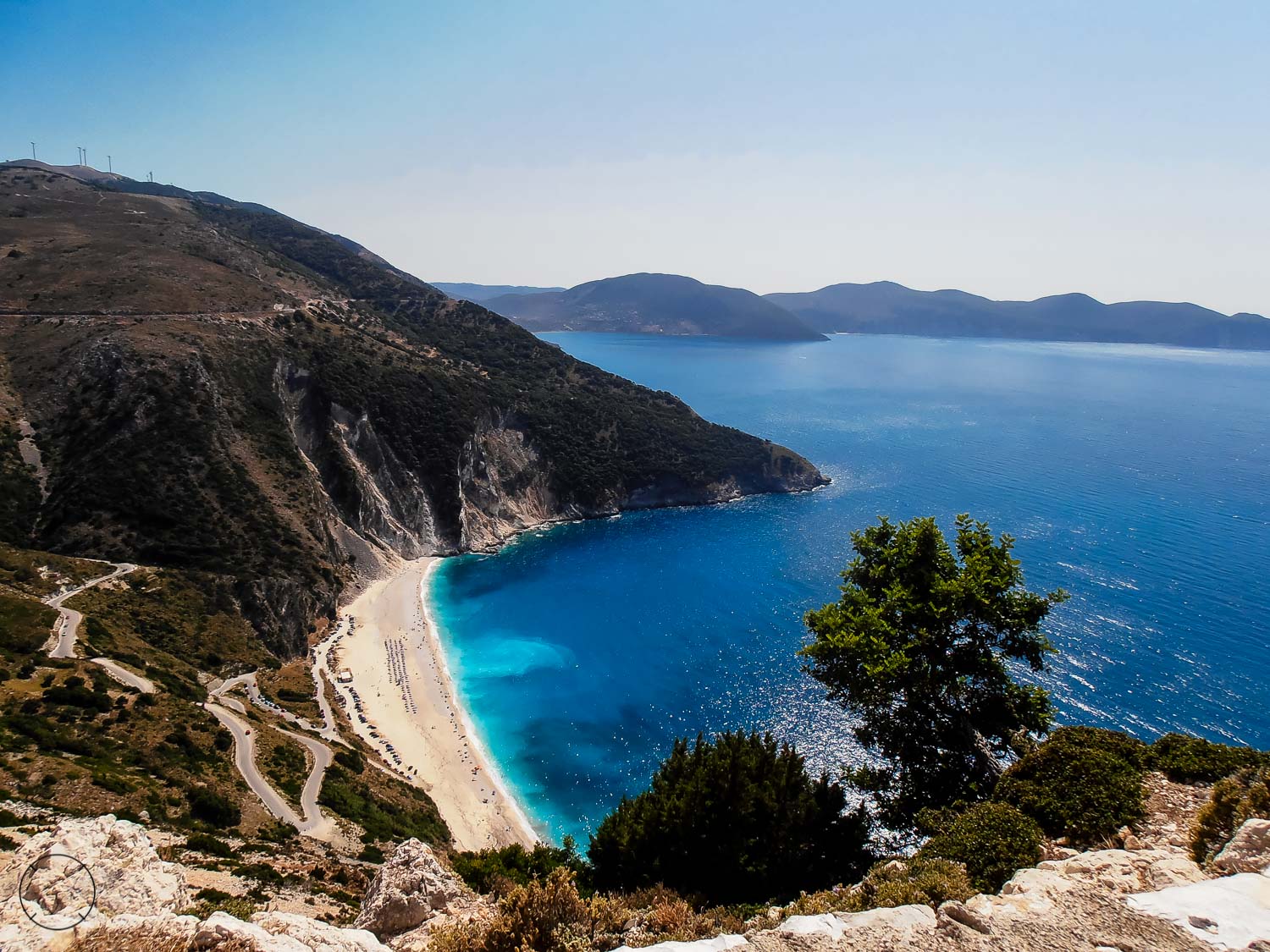