What to do in Bangkok? Our 11 hotspots & off the beaten track tips

Bangkok, a city most people either absolutely hate and want to leave as soon as possible, or totally love and can’t get enough of. Truth is Bangkok ís an awesome city with a very unique vibe. There’s plenty to do and visit, both touristy hot spots and hidden gems. If you’re wondering what to do […] 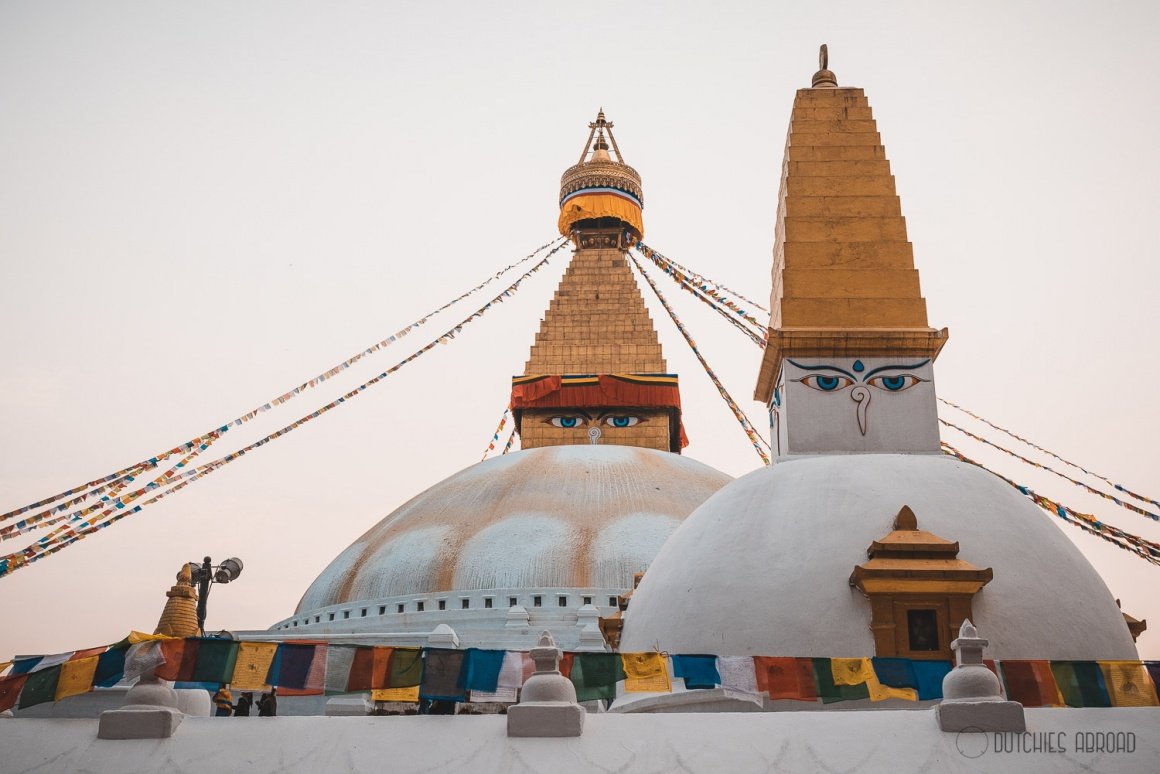 In Kathmandu, especially around Thamel, you’re a popular target for taxi drivers as a tourist. As a (Western) tourist you’ve got money (compared to Nepali standards), you don’t know the areas that well, traffic can be crazy, so a taxi is a good way to get around and the taxi drivers try to get some […]

A weekend in Singapore: this is what we’ve spent 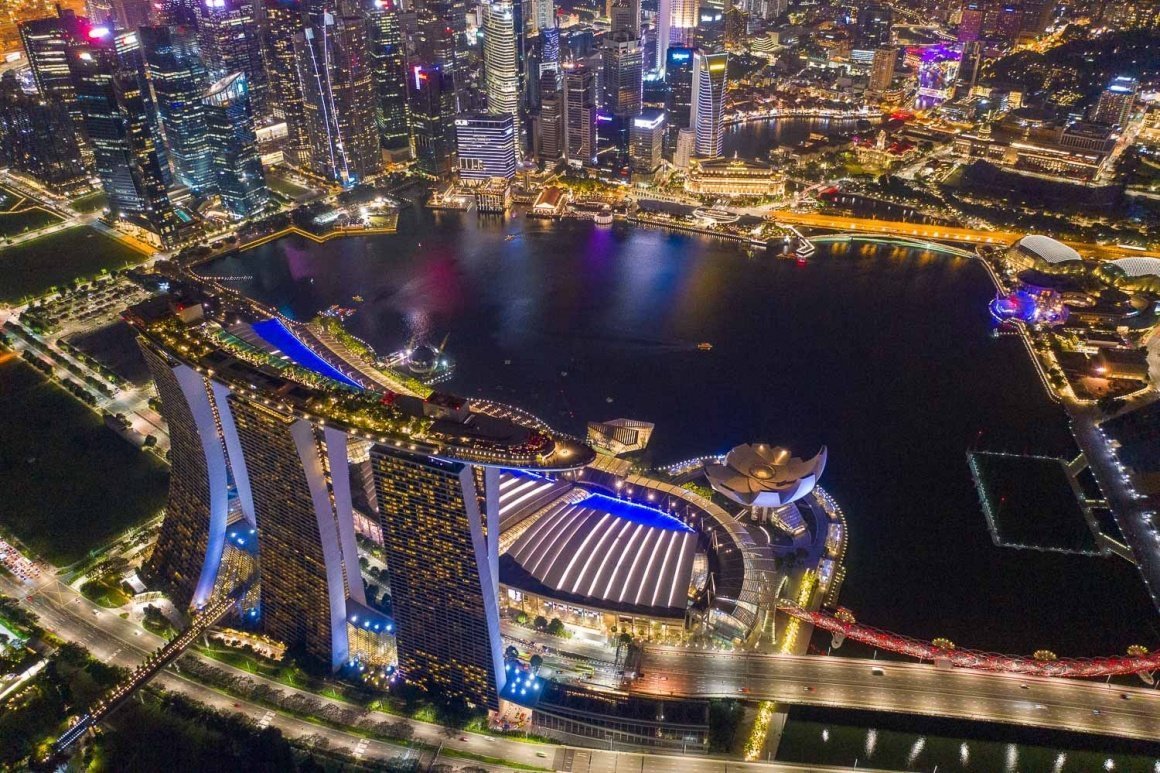 Singapore is known as an expensive city for travelers. But is this true? We decided quite spontaneously to spend a weekend in Singapore and kept track of all our expenses. Here’s a clear overview of the money we’ve spent in Singapore in the 3/4 days we were in the city. We just came from Malaysian […]

The best things to do in Kuala Lumpur: a 3-day guide 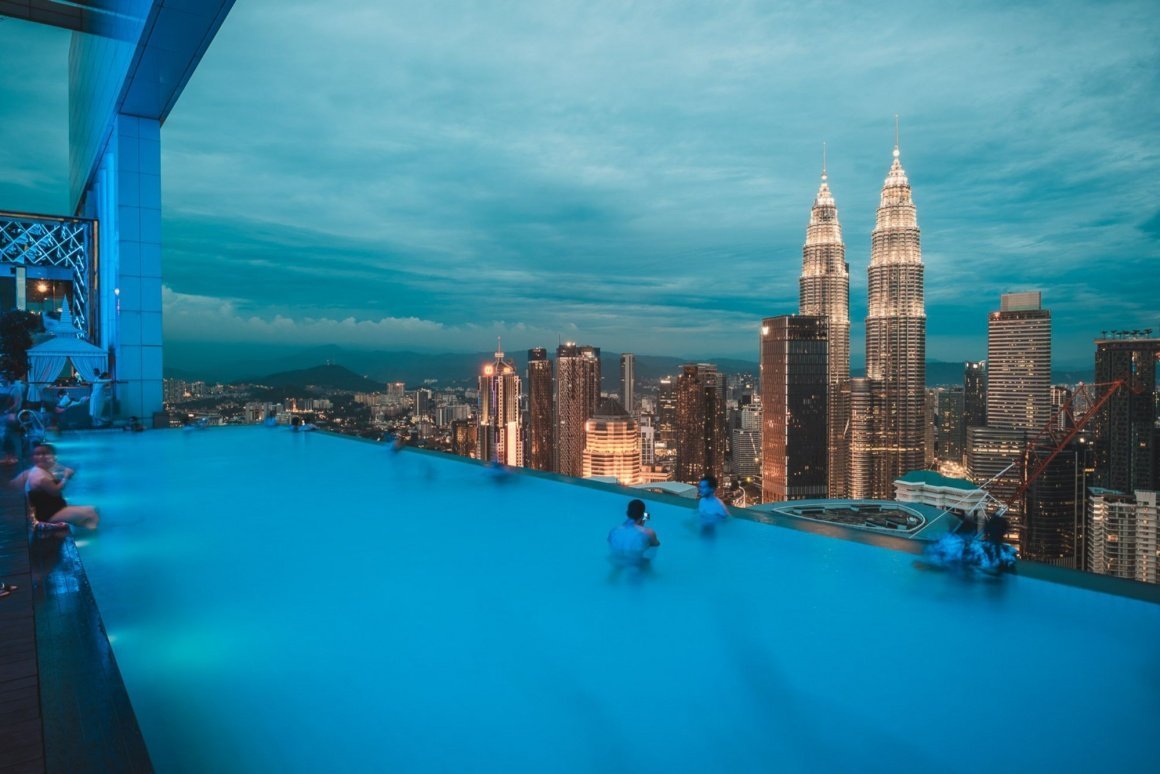 Kuala Lumpur is a great city to spend a few days. It has amenities similar to a western city, but with Asian food! A perfect place to settle down after a busy trip or to get used to the country before exploring other parts of Malaysia. We’ve spent quite some time in the city, and […] 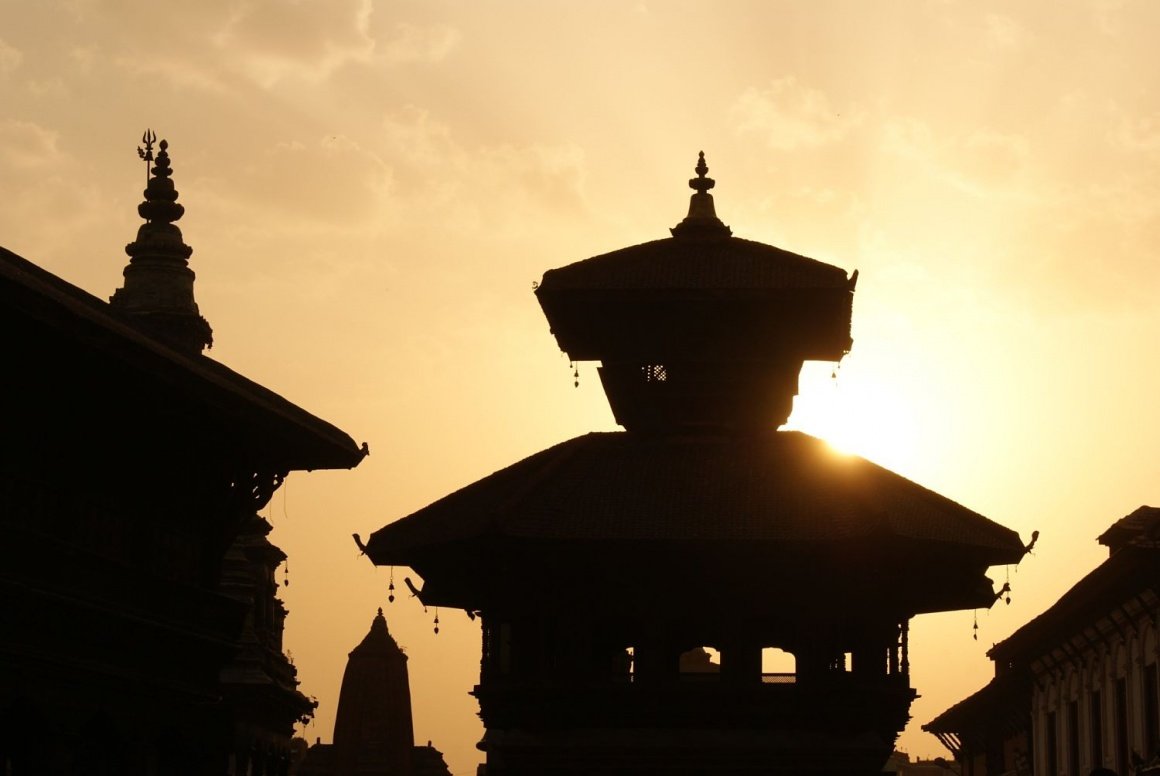 Using data roaming on your phone while traveling can harm your hard-saved budget pretty hard. You want to keep in touch with your friends and family. You want them to be able to contact you in case something happens, so you probably don’t want to change your phone number. We had the same dilemma when […]

Review | Always be comfortable with a Trono 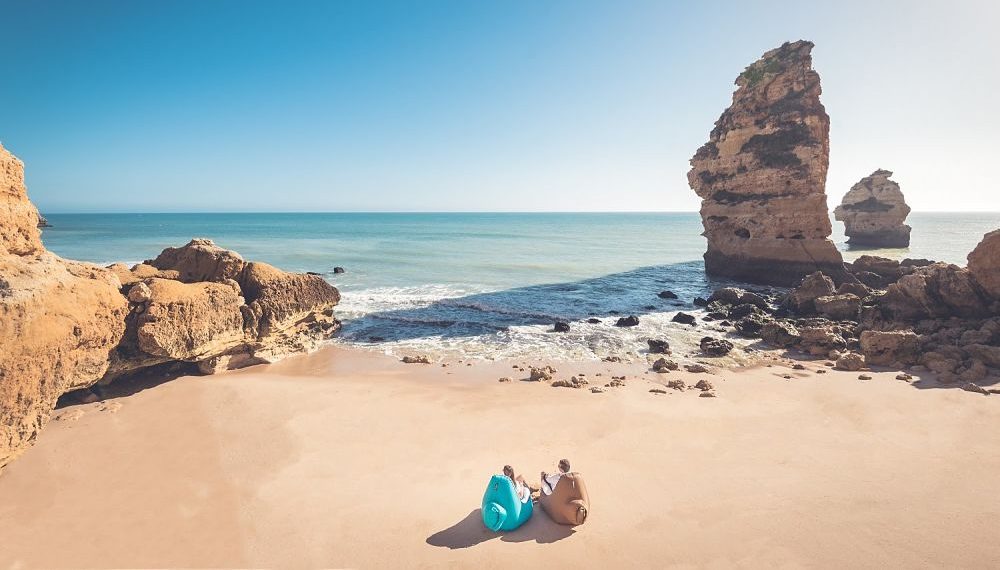 Whether you’re planning on spending a day at the beach or going camping for a week, nobody likes carrying around those folding chairs. But, if you want to be a bit comfortable during your stay, you have to. Right? The Amsterdam based start-up Trono came up with a solution: an inflatable chair that you can take […]

Everything you need to know about malaria when traveling 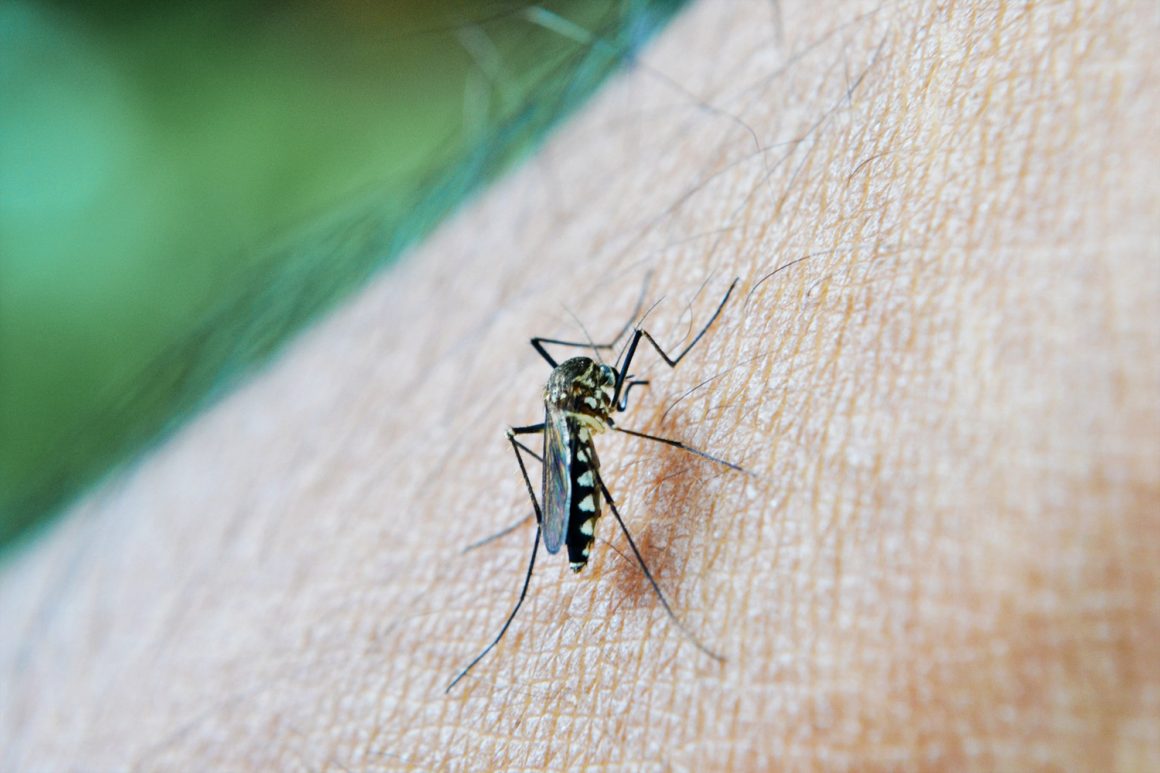 Getting the right vaccines is an important part of preparing for your trip. But you can’t get a shot for every disease out there. There’s been a lot of discussion about malaria for instance. And rightly so, because apart from that malaria is damn annoying, it can also be life-threatening.   First of all: I am […]

13 tips for your first trip to Thailand 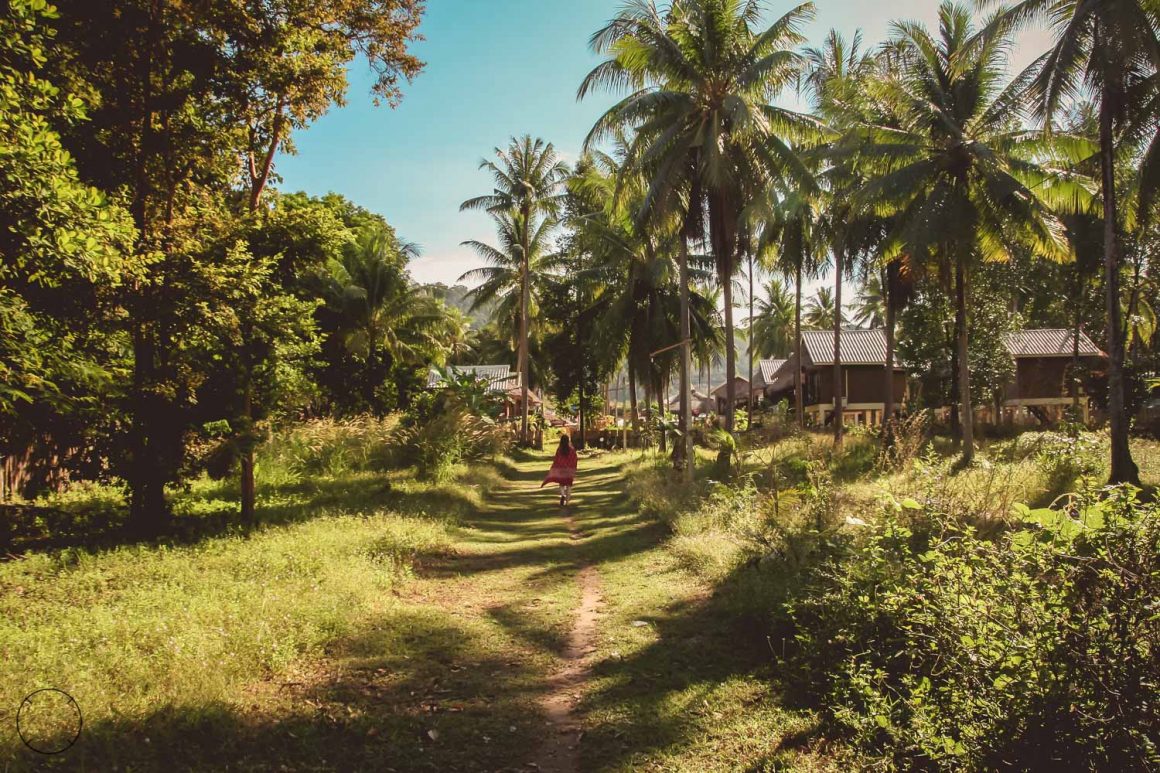 Thailand is known for its beautiful beaches, friendly people, and its, cheap, delicious food. Not surprising that it is a top-rated destination among backpackers. But if you’ve never been to Thailand, all the stories that you hear about it may not work in the country’s favor … Is it really thát beautiful? Is it not […]

Buying a sleeping bag? Here’s what you should know! 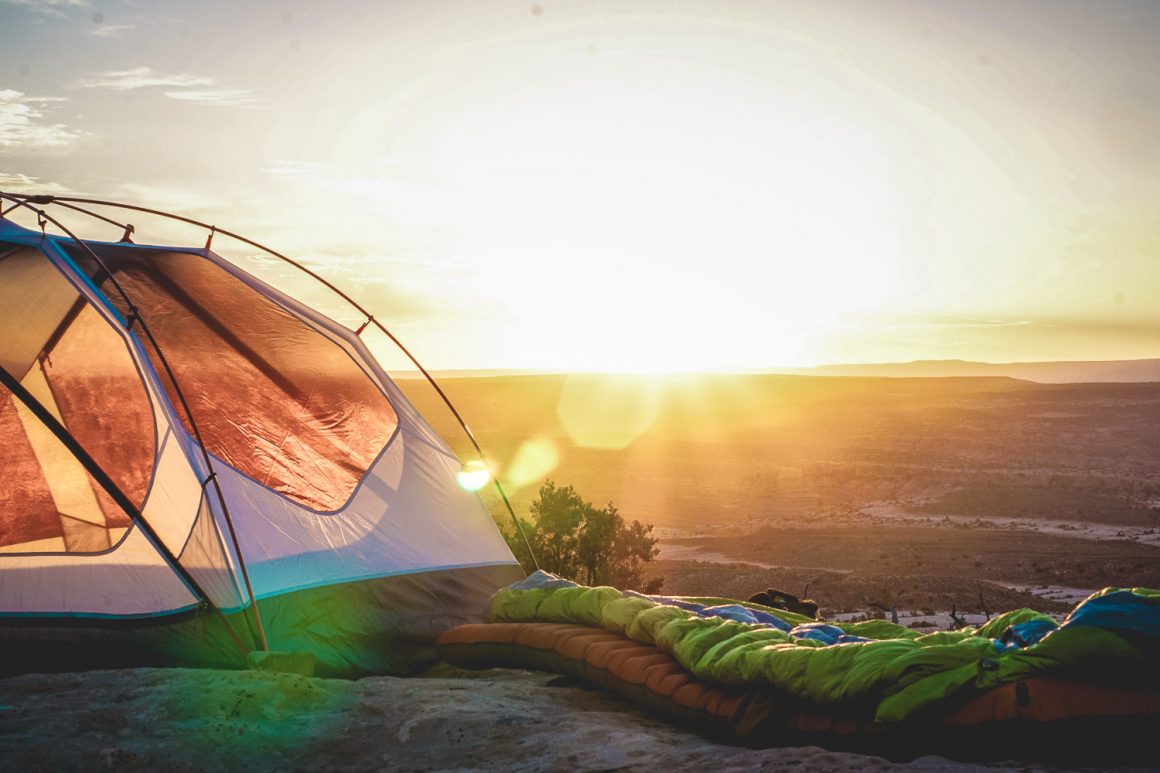 Loy Krathong: the festival of water 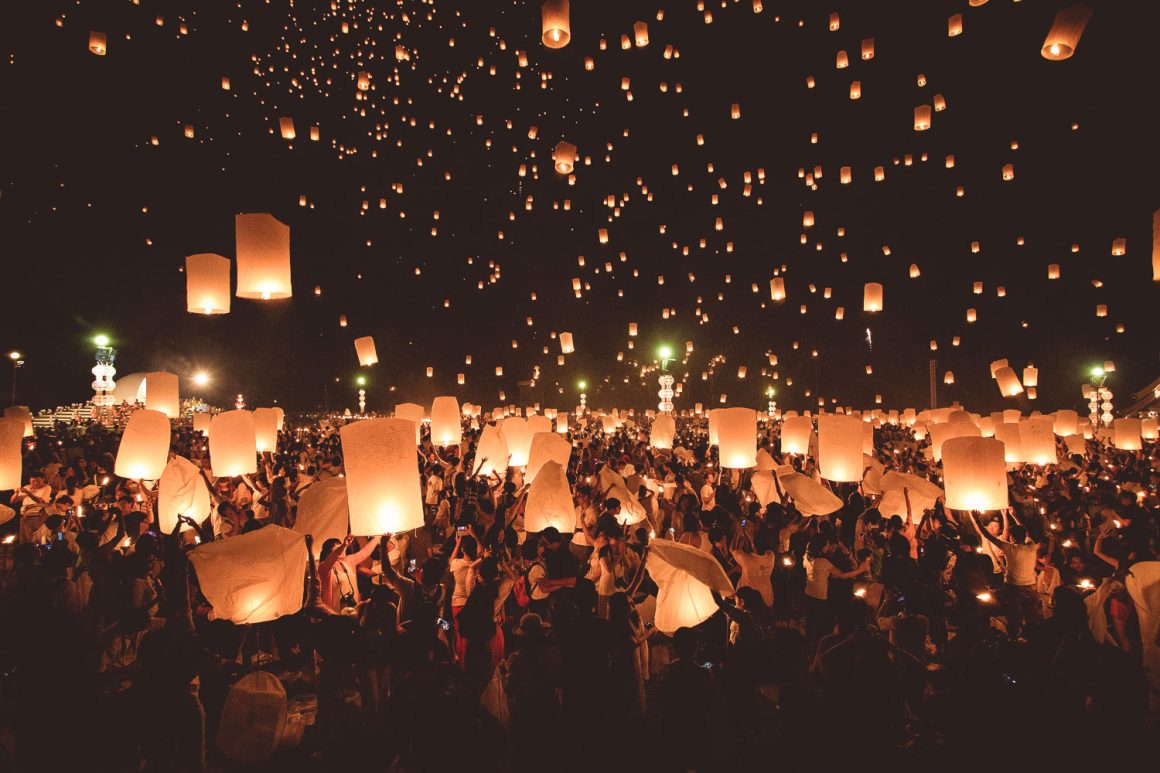 It might be one of the most impressive celebrations in Thailand: Loy Krathong! Thousands and thousands of lights lit up the skies and the rivers in numerous cities and villages all across Thailand. But the best place to experience all the festivities is celebrating Loy Krathong in Chiang Mai! All those lights make this festival […]