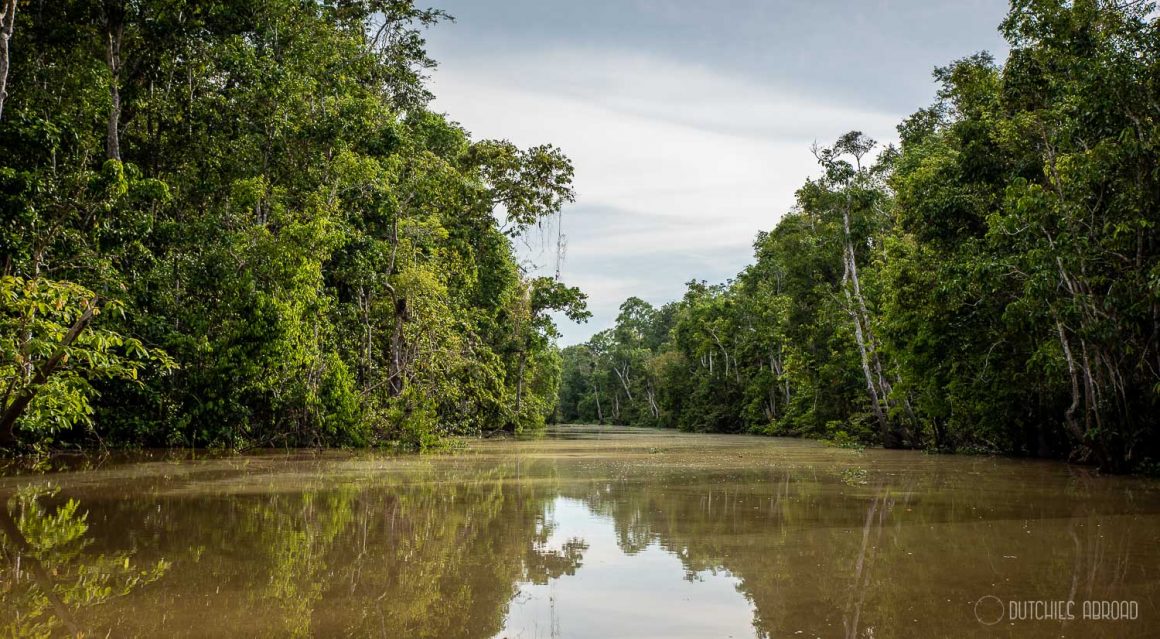 We’re in Malaysia! After almost three months in Nepal, we were so excited about visiting a new country! Unfortunately, the way we left Nepal wasn’t as positive as we would have liked, as we already hinted in our previous travel journal. I’ll quickly explain what happened, before telling you all about our new adventures in […] 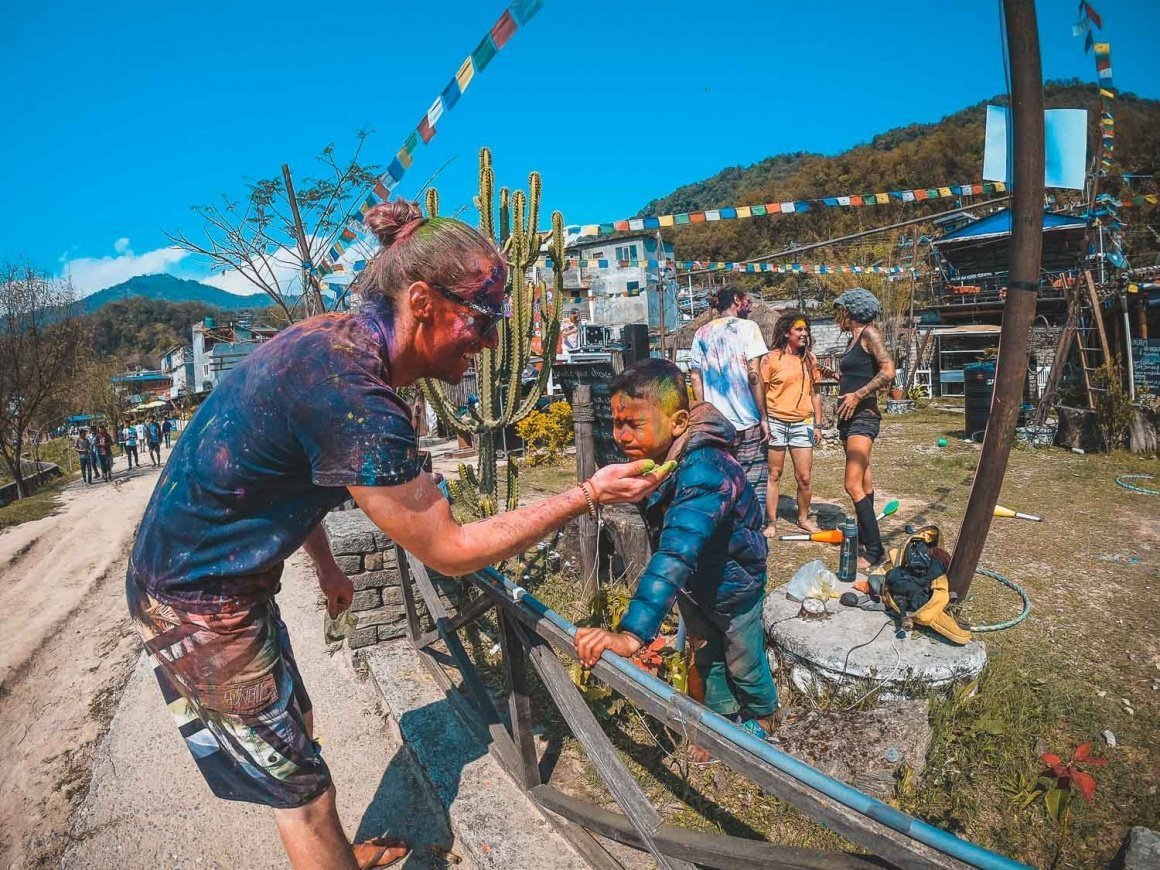 We didn’t plan much for our world trip, but one of the things we knew, is that we were spending a month in Pokhara in March. Why? Mostly because I needed to be available for one of my business customers. A month in Pokhara gave us plenty of time to explore all the sights and […]

Plans change during traveling. We learned the ‘hard’ way when we arrived in Pokhara. The original plan was to stay in Pokhara for two nights before starting trekking with Valerie and Govinda in a more remote part of the Annapurna mountain range. Unfortunately, Valerie was not recovered from her illness, and that’s putting it mildly… […] 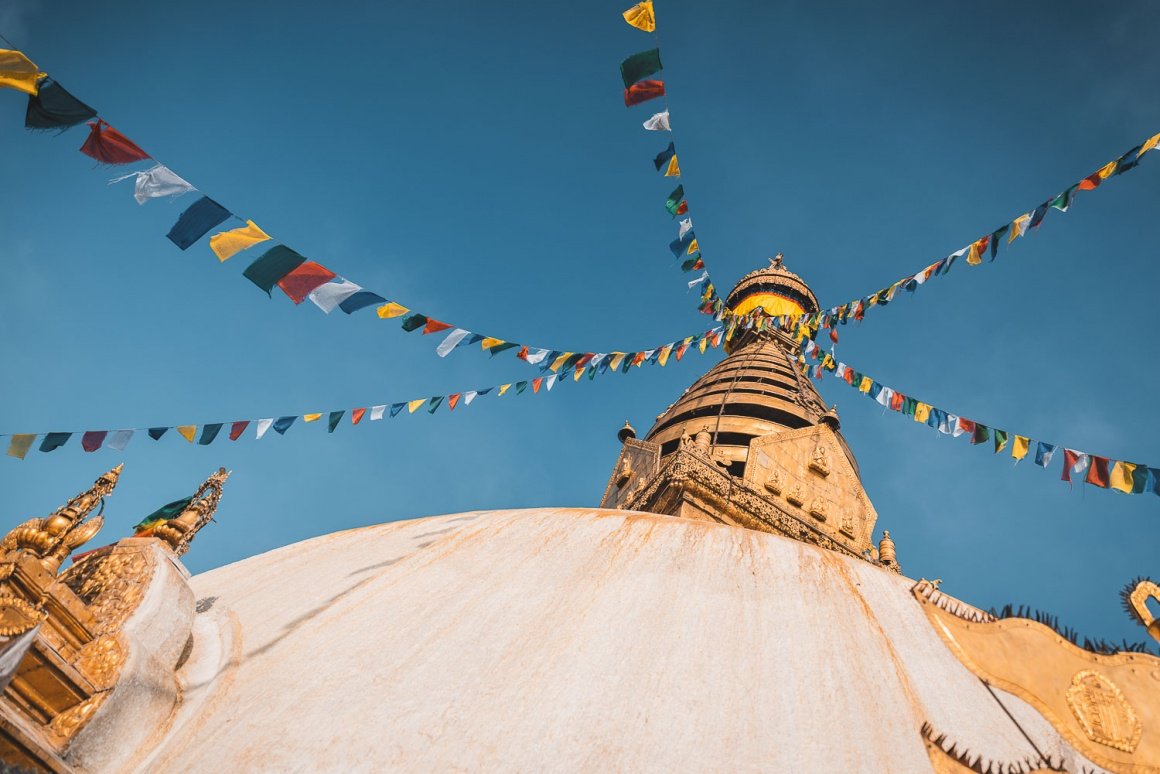 Time is a funny thing. One moment you’re months away from the date you’ll get on a plane and start your world trip and the next, that day is actually there! Thursday, February 7th was the day that we’ve had marked in our calendars for months already. And for a while, it felt like that […]